Bureau of Exits and Psyportolans 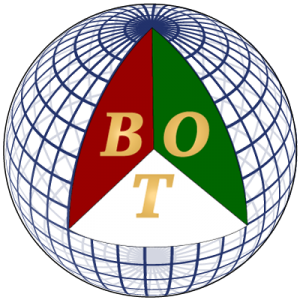 The Bureau of Exits and Psyportolans, authorized on 10 April 1860, originally consisted of military engineers and was founded with the purpose of mapping the Faelish Isles and determining the locations of public works such as lighthouses and other coastal fortifications and navigational routes which had gone missing.

The agency's original name (Bureau of Ordnance and Topography) indicates its original colonial-military purpose: mapping Faeland in the wake of the Great Rebellion of 1845. There was also a more general and nationwide need to lay roads and rail in light of the developing industrial capacity of the capitalist class and a choking buildup of immovable wares in storehouses around the country.

The main class of products produced by BOEP are topographical maps on different themes. These include regular maps featuring transportation, settlements, geographic nomenclature, and borders. Tourist maps for hiking and spelunking. Historical maps for educational purposes and a host of other specialty maps, e.g. land use, geological composition, etc. The bureau also hosts a number of mapping related research projects, in cluding data collation and visualization.

Some of the maps produced by the Bureau: