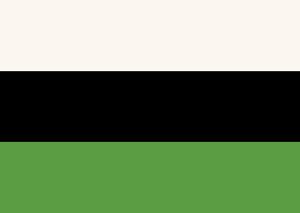 Cattros is a crown vassal or "county" of the Kingdom of Faeland.

Today's crown vassal of Cattros was the heartland of the ancient, powerful Kingdom of Calchir, ancient enemies of the Viriducian Empire in the Midlands. The kingdom once controlled a sprawling swathe of territory from the Xaţhíl Castle, from the enslaved work camps (city-states) of what is today Dhíall and into the client states of the Camh River Valley.