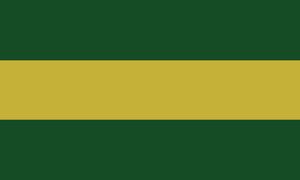 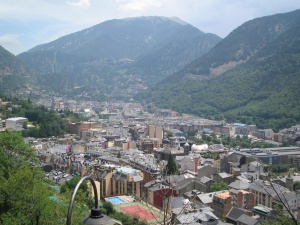 Langolm, with Mt. Elyse visible in the background

Langolm is a city in the Kingdom of Faeland. It was until recently part of the Dominion of Litus, and lent its name to the county of which it was the capital. During a 1980 referendum in the Valanian region, the city opted to secede from the Dominion. It is now the capital of the Valanian Autonomous Region. It has the largest urban concentration of ethnic Faels in Faeland outside of the contiguous borders of the Kingdom. It is a linguistic exclave, and much of its native Faelish language dialect (see Golmiskaz) has mixed with Valadurian and —to a lesser extent— English.

Perched atop the Shoal Mountains, it is among the highest settlements in Faeland.