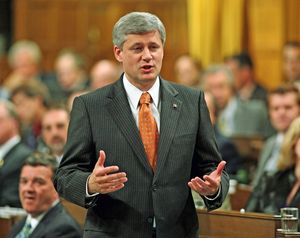 Niall Macemurchú is the current Director of the Federal Treasury. He is is from Ríocht Fíl.

A relative newcomer to political office, he has been an activist, political philosopher, writer, and cultural patron for nearly two decades. He read art history and political theory at West Norwich Polytechnic, and has been involved with the Faelish Cultural Union since that time.

Although he has no official party affiliation, his work with the FCU as well as his published essays point to cross-cultural, federalized, unionist politics. In particular, he has advocated abolishing the member state system of what he has called "separate but equal thinking". It is his firm belief that any division along cultural lines with respect to government can only lead to a paradigm of "untogetherness", as he calls it.

Despite his cultural and political opinions regarding the F.S.F., his current Director's office was won on a platform related almost solely to budget reform and the eradication of state debt. He has worked closely across party lines to create what has been termed "a non-partisan solution to a public, and not ideological, obstacle." In his acceptance speech, he stated: "It's only after all the chores are done that any of has the luxury to sit around discussing household politics. And even then, it's still a luxury, not a right. Our duty first and foremost is to keep ourselves in good, working order. What I want and what you want simply have to wait until everything else is finished."