Deprecated: The each() function is deprecated. This message will be suppressed on further calls in /home/customer/www/vvikipedia.co/public_html/includes/MagicWordArray.php on line 197
 Suffold - Anglo-American Cyclopaedia 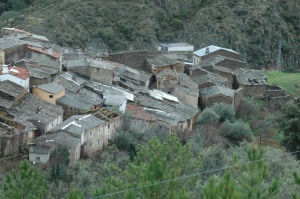 Towers of the Suffold, a pass and cultural region in the valleys of southwestern Ríocht Fíl.

The Suffold (also known as Theafurg), is a network of valleys between the Vecoian Range of the Rhomines and the Plaisian Mountians. Informally, "Suffold" also refers to the Commons territory roughly contiguous with the valleys. Because of the relative isolation and lack of throughways in the area, the locals tend to be viewed as distant and unlike many more diverse communities around them. For example, very little English is spoken here and High Faelish is to be found in a very conservative dialect. Although often discussed in tandem with the Westfald, the two communities are not culturally related.