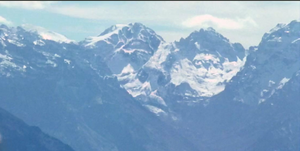 Mountain of the "Temporians" (rename). they feature in a sci fi novel by a faelish author in which a plague kills off mankind leaving only 753 survivors, who must repopulate not only the island but, presumably, the world. offshore communication is gone, and it is completely unknown whether or not the world at large needs help.

could very well apply to lito

also there should be a List of Islands of Faeland

should find something similar to ^ above to account for Brezexh Peninsula

Should also craete an overview page "Waters of Faeland"

Terse should be noted for being the "emerging new world" of the atlantic, rising from seeming nothing out of the atlantic at the upper ridge section. a new ...new race of people.

new aixs river is the rubra. fix it. and the mountain range thus is the Remei/Rimoyne (Fallo/English) 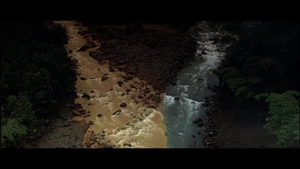 how rivers should look

"Before navigation improvements such as locks, the fall line was generally the head of navigation on rivers due to their rapids or waterfalls, and the necessary portage around them. The Great Falls of the Potomac River is one example. Because of the commercial traffic, required labor and availability of water power to operate mills, numerous cities were founded at the intersection of rivers and the fall line. U.S. Route 1 links many of the fall line cities."

cities to be added (country?) 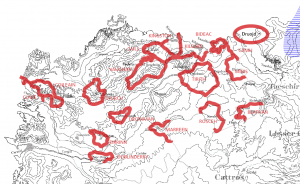 the name of the island spur in cty clare in dhiall. the water forms an eye around it. plus his pupil is like student...

"The Great Fault" separating north and sout hhalves of the island

this will serve as the gelogic origin of the island, the sliding of the plates

more properly are these:

great eruption in past to create Home Islands

but written from a higher persepctive as...

The Tine (this is a ward of New Norwich btw)

the divide into the "Great Harbor"*

Marquies Sea, from a corrupted translation from the latin: Mare Quies - The Calm Sea √ ^ it's name in Vallo, and then its Faelish name:

Also known as greatvalandsfjord by norse

on the new map, this is the highlands south of the dividing fault (interesting, "Dividing Fault", hmmm)

an ancient cave dwelling somewhere on a coast:

saramago effect / drift of the island over time 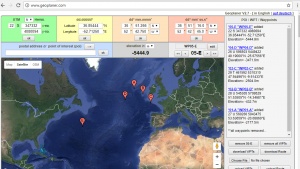 attested and recorded positions over time

positions it has been attested over time: 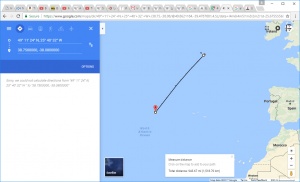 coincidental with volcanic activity in 1865 @ 38.75°N/38.08°W (ref: https://www.volcanodiscovery.com/39-38-unnamed.html) "On July 6, 1865, the crew of a Faelish fishing schooner observed a submarine eruption. Floating pumice reached the sea surface, where it formed a large "floating mountain." A strong odor of sulfur was noticed, and dull rumblings were heard at intervals of one hour." The isles began to drift to:

New Bonaventure appears to be at the latitude(or closest town to it) of valania:

the island has once again shifted dramatically:

the result is to put it smack inthe sargasso sea. a highly polluted area...

which also, sadly, puts the island closer within the clutches of american faeltrekkers looking to invade and initiate an era of mass redundancy and unemployment amongst the young. drones are stealing jobs from postmen, for example

from here on out i think the map itself should use exclusively or at least bilingual place names. including the geographic terms. so like "osborne strait" / " oxvron threat" or whatever (thats made up by the way) but they would both be there. or the native only.

can't find it but i believe new zeland or australia or something has a renaming act that promotes local names over english replacements. use that for inspo