Deprecated: assert(): Calling assert() with a string argument is deprecated in /home/customer/www/vvikipedia.co/public_html/includes/parser/Preprocessor_DOM.php on line 542
 Federation of the Latin Coast - Anglo-American Cyclopaedia

From Anglo-American Cyclopaedia
(Redirected from Vhallonesia)
Jump to: navigation, search 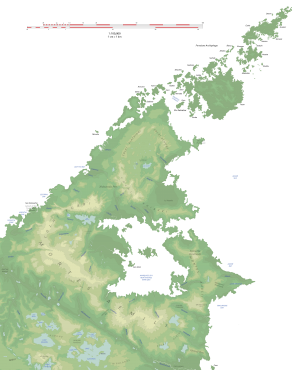 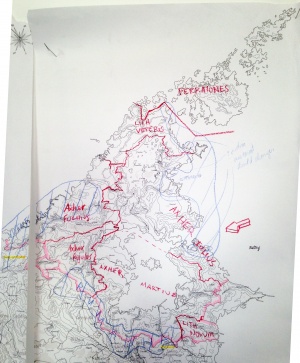 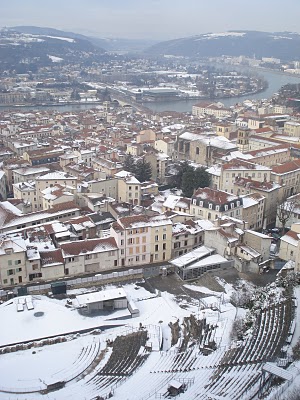