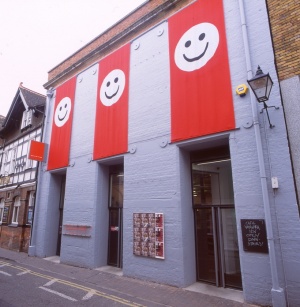 The Faelish Citizen's Party is a political party in Faeland. The party states that it is the rightful continuation and successor to the traditions of classical humanism, socialist collectivism, and ecological conservationism. And broadly that democracy as a mode of government has tendencies toward corruption and ultimately failure, that a harsh sense of personal culpability for those in power is just, and calls for a rigorous tier-based citizenship. The party was founded on March 20, 2012 by Phlan Hratum although he immediately withdrew from politics the next day.

Platform of the Faelish Citizen's Party

The following are the basic tenets of the Party, for more information, see Manifesto of the Faelish Citizen's Party.