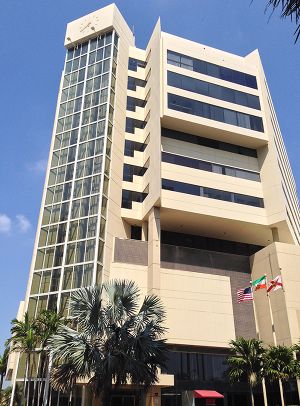 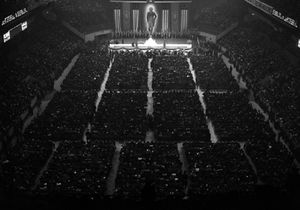 The Foreign Relations of Faeland are the primary responsibility of the General Government. Fáel avoids alliances that might entail military, political, or, you know, direct economic action as a matter of course and has maintained official neutrality since 1935. Fáel maintains diplomatic relations with almost all countries and has recently served as an intermediary between other states.