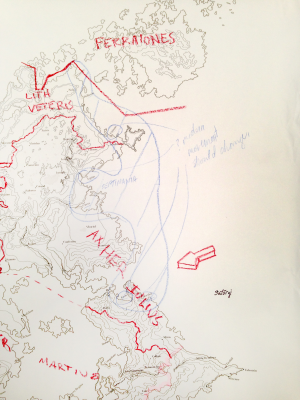 Fig. 31 The cities of Septimania and their Pentapolese provincial situation.

Septimania refers to the league of northeastern cities of the Latin Coast of Faeland that came together for mutual protection against the threat of the Norsemen in 846 CE. During its brief political existence it was known as the Fratres Civitates (lit. "Brother Cities" but often translated as "Fraternal Cities"). It was essentially a defensive confederation of merchant guilds and their associated fleets in the port towns of the Pentapolis facing the Alban Sea and Solnatu Straits.

Throughout the history of Pentapolis the traditional suzerains of the allied cities were Sarlegna (which controlled Varello, Pollicolo & Cuinzio) and Vhoriul (which governed Arpino, Herxhil, Livio, and Circei), making them legally and administratively parts of the Lith Veteris and Axher Iulius respectively.

In the northeast of Pentapolis, the seven cities banded together for common defense against the marauding Norse. While not seeking political independence outright, the littoral cities were often ignored by the cities whose control they were under due to endemic conflicts inland. Septimania, as it was called, was a military alliance of the cities, for the purpose of mutual assistance in the event that any city was under threat or siege from Vikings. It was established in 846 CE when Arpino acquiesced to the pleas of Livio and Herxhil for defense. Circei was persuaded to become a charter city when universal port rights were made part of the agreement. The two cities of Lith Veteris pledged ships within the year, s and were made members in due course. 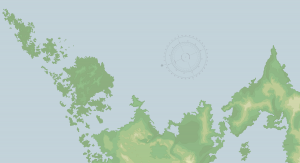 Sarlegna had made claims to Arpino and Circei in the past (which would have severely curtailed direct access to the sea for much of the Axher). Therefore Vhoriul wasted no time demanding dissolution of this new and threatening alliance with promises to defend its ports. Nearly the entire fleet, however, was based in those cities, and Foro could not but wait until ships of her own could be built. Sarlegna, on the other hand, was not as intimidated by the course of events, as it seemed natural that her cities -which maintained friendly relations and continued their annual tribute- may in fact persuade their allies to ally themselves with the "Old Shore". In any event, Sarlegna's terrestrial wars had sapped her treasury and no punitive armies could be fielded.

By the early 10th century, the Norman raids had largely diminished, and the alliance slowly lost significance. Nevertheless, Septimania had become an economic region in its own right, and developed an enduring fishing and maritime culture that would continue to the present day. Long after the phrase "Brother Cities" had fallen from use, sailors and fishermen from any of the towns could expect "slake and salve" (aid and food/water) no matter where they put ashore following a storm. This ancient tradition became statutory law at the dawn of the age of steam.

Traditionally speaking, today's Settimani consider themselves as part of the littoral culture of Vhallonesia. Four of the original seven cities —Cuinzio, Arpino, Livio, and Herxhil— have been lobbying since the country's inception in 1935 to be separated from their provinces (the other cities withdrew their protests). Residents of these cities are likely to be very offended if they are counted part of the "Plains culture" of the interior, especially Livio and Herxhil, sited on the opposite (Falcatta) peninsula.