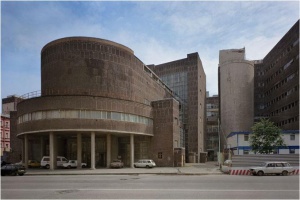 The Diet of Faeland, less appetizing than it really is.

The Diet of Faeland in session.

The Diet is composed of two chambers:

Seats in the Federal Assembly are allocated to the Member States proportionally, based on population. In the Federal Council, every state has two seats.