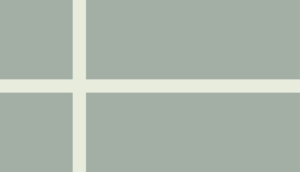 Flag of the city of Hekajt 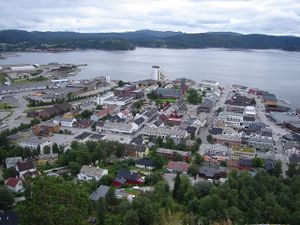 Hekajt is the capital and largest city of the Democratic Republic of the Aroës, with an urban population of 35,358 (over 1/3rd of the national population). Hekajt is situated on the island of Grït.

An unassuming, modest city, Hekajt's most curious and charming feature is its outward appearance and warm people. Laws enacted in 1648 have halted any urban sprawl and to a limited extent, upward growth, reflected in the physical look of the urban environment. Most buildings date from that period, and nearly all have been renovated with starkly contrasting interiors. Due to something the locals have dubbed "internal expansion", many buildings feature state-of-the art indoor facilities and multi-level basements. In fact, it is estimated there is as much interior space below ground as there is above. The city retains its medieval wall, which largely delineates the boundaries of the municipality.

Hekajt has repeatedly been recognized as one of the cities with the best quality of life and in 2008 it was singled out as Most Liveable City in a World by international lifestyle magazine Vita. It is also considered one of the most environmentally friendly cities in the V.F.; the water in the inner harbor being so clean that it can be used for swimming. With almost no roads designed for motor vehicles, the municipality has only 573 registered automobiles, motorcycles, and scooters (1:164). Consequently, there are more registered bicycles than there are residents, with the last estimate being approximately 46,000. Additionally, no motorized traffic can operate in the city center, and all motorized traffic must cease by 4:00 P.M. The combination of limited road access and the inability to drive home from work at the end of the workday means that most registered vehicles are used only commercially.

According to one survey, there are 2.5 personal computers for every resident of the city.