From Anglo-American Cyclopaedia
(Redirected from Valaduria)
Jump to: navigation, search 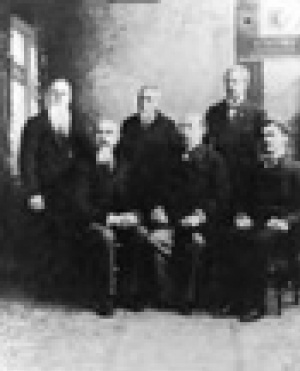 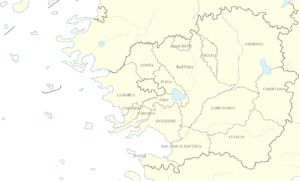 The country is divided into regions called fueros (sing. "fueru")), of which there are 16 total. The fueros are: